In 2016, I quit my consulting job in Washington, DC to start PeopleFish. I had no money, a budget laptop, and a newborn at home.
Within three years, PeopleFish surpassed seven-figures in revenue. Today, it powers 500+ brands with consumer research, and I’m busy with a bunch of new things.
Now, I’m Director of InsightsHub (QuestionPro), where I work with Insights Directors to enhance workflows, organize data, and synthesize research across UX, CX and MRX teams.
I’ve consulted for companies like P&G, SpaceX, Axios Media, and VSCO. I’ve personally designed, launched, and analyzed more than 1,000 market research studies for startups and insights teams around the world.
When I’m not busy building something online, I’m probably exploring North Florida beaches with my wife and kids, playing piano, or watching this on repeat.
Read more about my story at Indie Hackers. To contact me, DM me on Twitter. 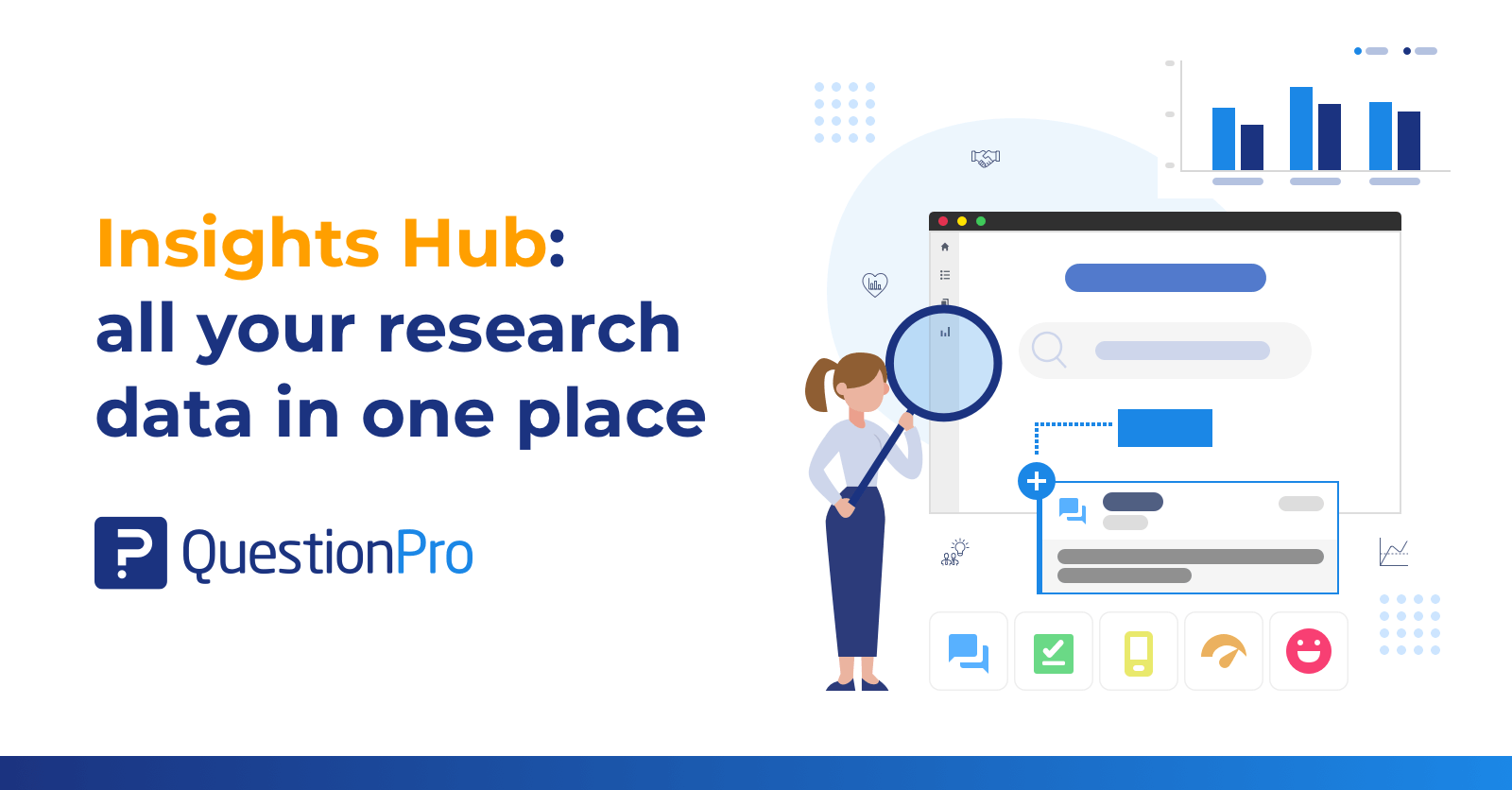 Market Research for Startups | PeopleFish
Survey real consumers with PeopleFish™. Get the feedback you need to launch amazing products & services. Our team empowers you to get answers from real people in your target market. We'll help you every step of the way. No more confusing survey platforms. And no more guessing!

📬 - MailThis
Skip the post office. Send snail mail from your device right now. 🔐 Safe We encrypt uploads and process mail from secure US facilities. 🏃 Fast We print & mail your document in one business day. No exceptions! 💪 Flexible We mail any PDF you upload.

Market Research for Startups
Survey real consumers. Get the feedback you need to launch products (and services) people want to buy. Our tools are easy to use and empower you with same-day feedback from your target market. Learn exactly what consumers want so you can make better decisions. No more guessing!

Sincerely, Me - Write and send a real letter to someone you ❤️
Who is physically stuffing and mailing my letter? Your letter is printed, stuffed, and stamped automatically. We use an API to connect with certified mail processing facilities around the United States. Is my letter private, safe, and secure? Absolutely! We respect your privacy 100%.

StampFans
Create your own subscription letter and get paid for your writing. Connect with your fans in a meaningful way. 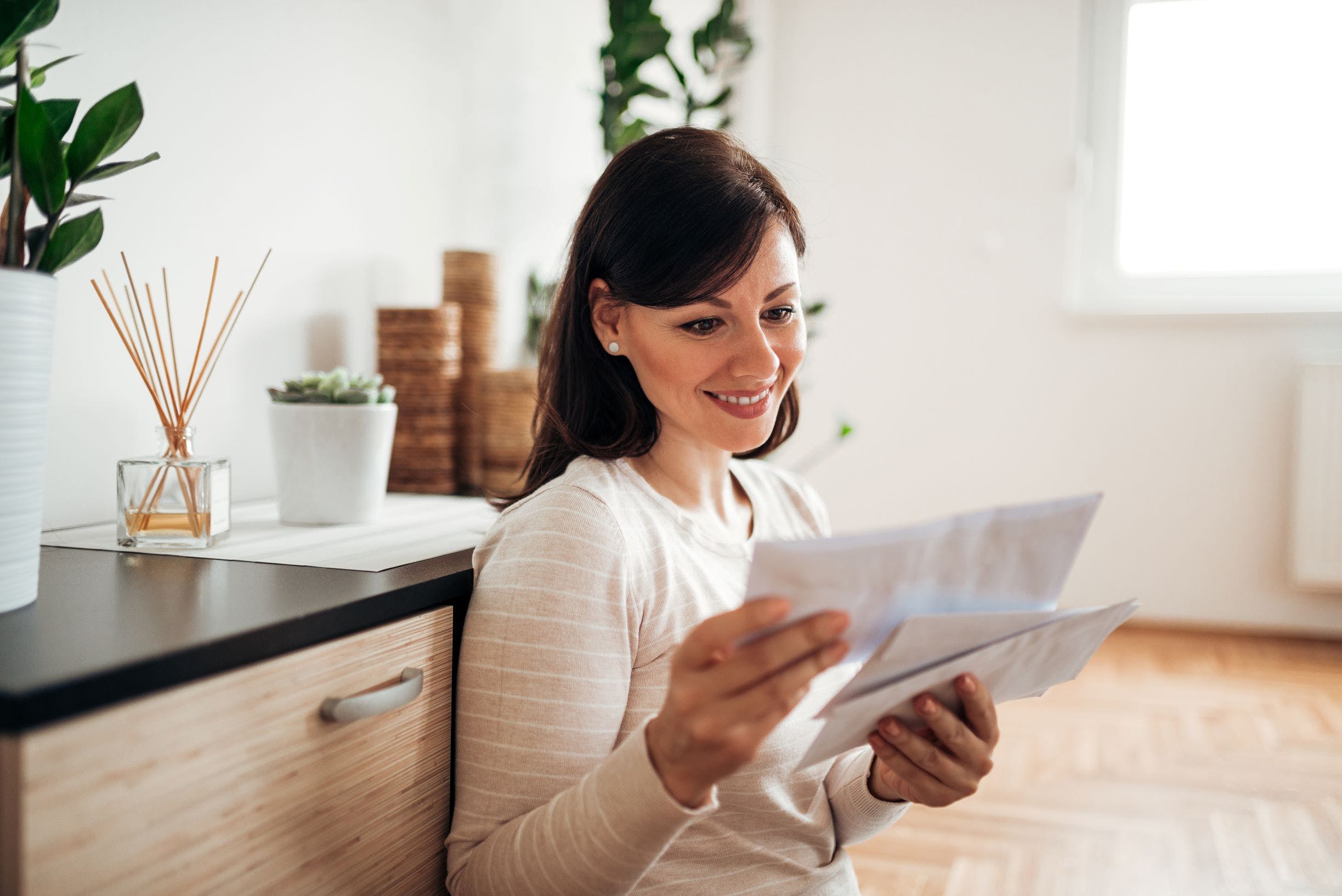 I write on subjects ranging from process theology and Austrian economics to digital marketing and pitching investors. Here’s a list of some of my favorites.

InsightsHub and the journey in MRX with Nick Freiling | Live with Dan S2
Join Dan Fleetwood, our President of Research and Insights, to hear his unfiltered and authentic thoughts on the research industry every Friday at 11 AM CT a... 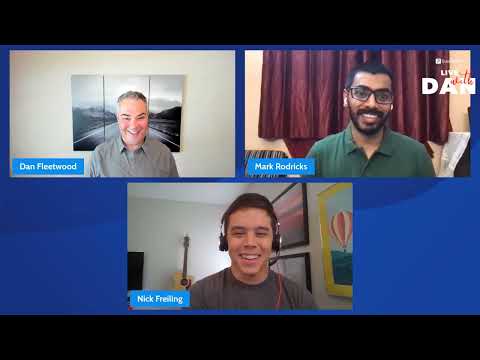 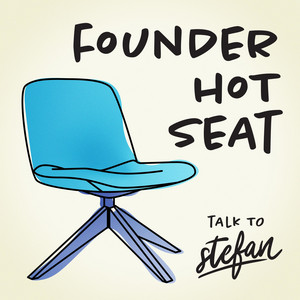 How To Scale Your Startup Using Market Research with Nick Freiling
Listen to this episode from Scale Academy on Spotify. 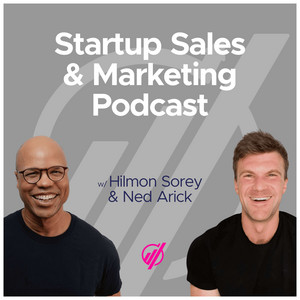 Nick Freiling: How to Conduct an Online Market Research Survey for Your Business Idea - Part 1
You have a product or service idea, but will it sell? Is it something people want? How much would they pay? Rather than trust your gut, get hard answers to these questions (and others) from real people in your target market. This course will teach you exactly how to run an online market research survey...

Each of these essays has shaped my thinking significantly. I recommend them to everyone.
The Use of Knowledge in SocietySalvation: More Than a Cliché?There is No Literal MeaningThe Real Nature of PoliticsThe Moral Theology of the Devil1,000 True FansWhere is Heaven?Reality, Art & Prayer

These are quotes that help form the foundations of my thinking on various subjects.

I’ve worked in the market research world since 2015. Here are some resources I’ve created to help you run better market research projects.
•
A founder’s how-to guide for using surveys to launch AMAZING products
•
Also published at Wizen Guides
•
My market research course on Highbrow
•
Me on “insights silos” for Experience Journal (QuestionPro)